How do you feel about President Obama’s plan for 2 free years of community college? 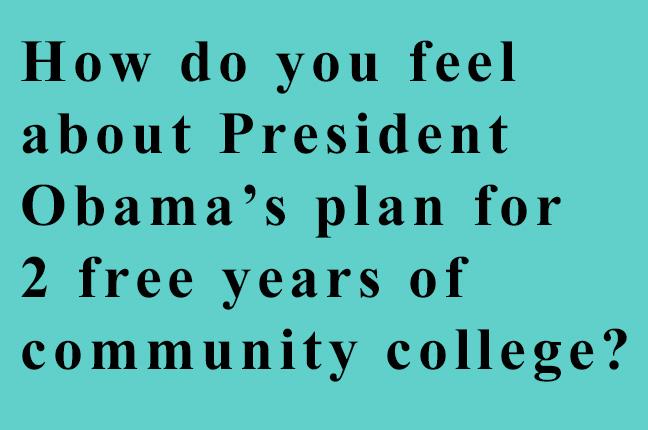 On Thursday, Jan. 8, President Barack Obama announced that he had a proposal that students would get two years of free college. An estimate of $3,800 would be saved by the average student.
Obama also noted that students have to be willing to work hard to be able to get included in this free two-year plan, and have a well balanced GPA.
Many people would love the idea of free college, but how is Obama going to pay for this plan? Is it even fair to those who can’t afford to pay for school vs. those who can? Some students have said they are up for this idea because other countries already have free college. Some may say it’s not fair especially if there  are students who can afford to pay for college already and they would be taking advantage of the system.
What is your opinion on Obama’s plan for free two-year community college for everyone? 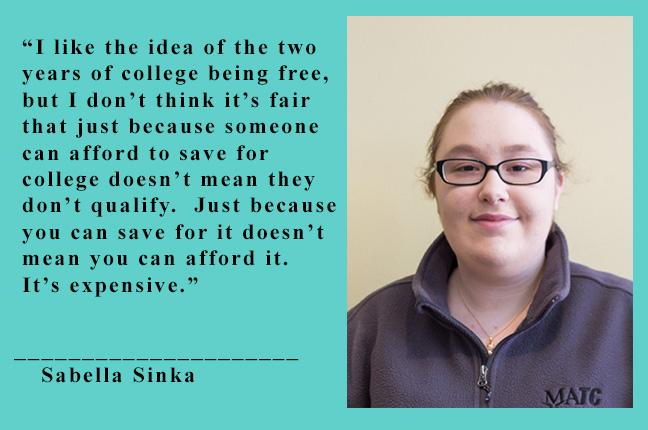 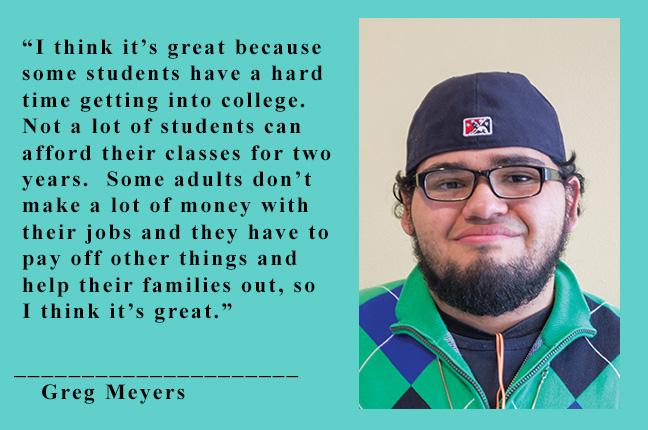 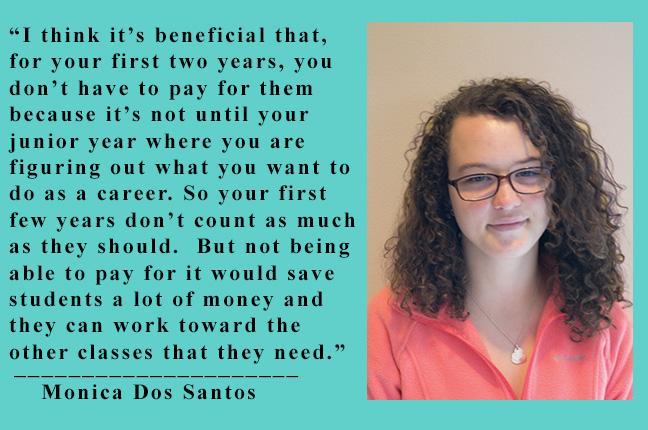 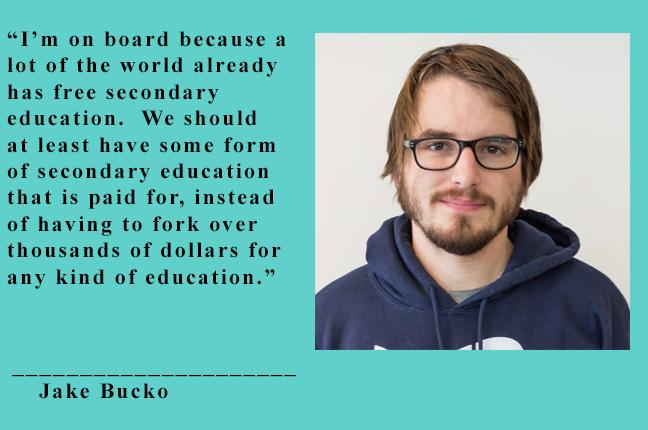 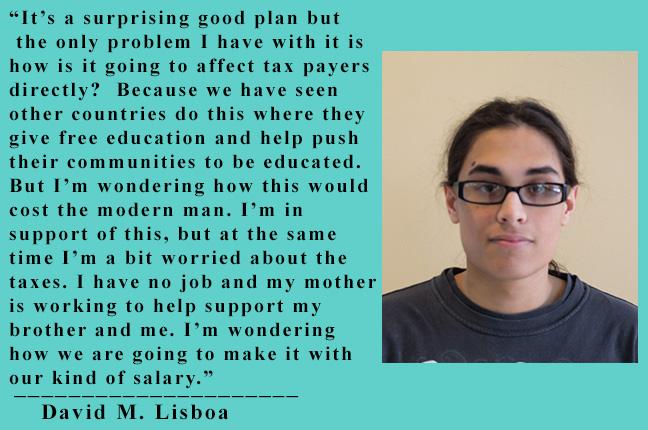 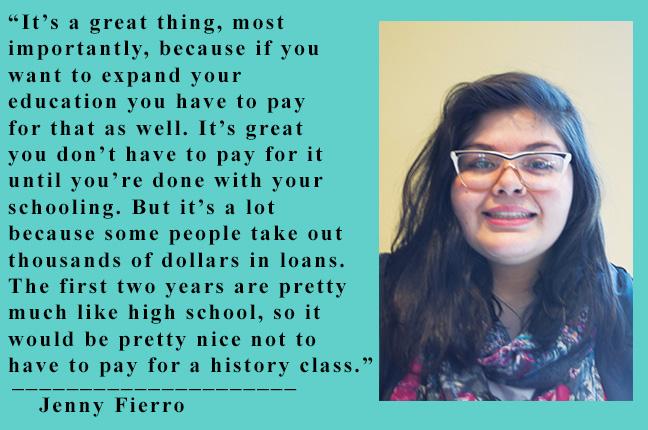