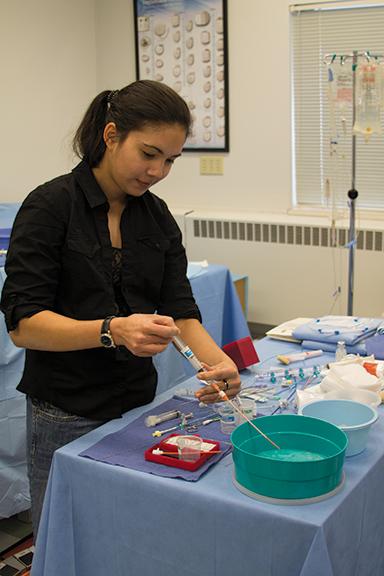 Tatiana Zaldua, who is in the Cardiovascular Technology program, has been declared MATC’s new state ambassador.
Some of the requirements to be considered are to have a 3.5 or higher GPA and completion of 24 associate degree or 8 technical diploma credits of which 51% have to be at MATC.
Some benefits include a scholarship, recognition in the MATC Times, and the possibility of networking with business and education leaders.