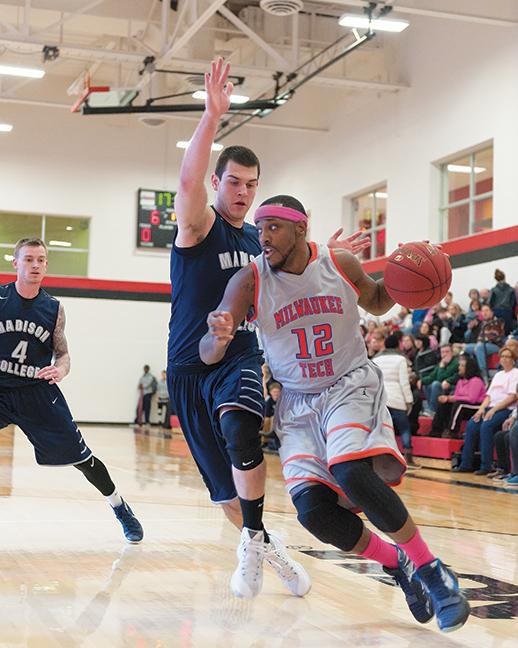 The MATC men’s basketball team placed 9th best overall in Division III basketball. Their season record was 23-7 (.767) and for conference play they managed to go 10-4 (.714).  Overall the season was a massive success for Coach Randy Casey and his team, despite not being able to go further into the playoffs than they would have liked.

Overall the season was a success, and a big congratulations to Coach Casey on another winning season.